Why I became a proctologist?

Schedule a meeting with the Doctor 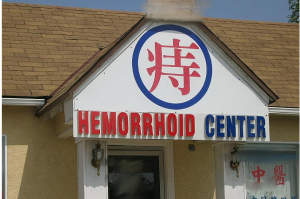 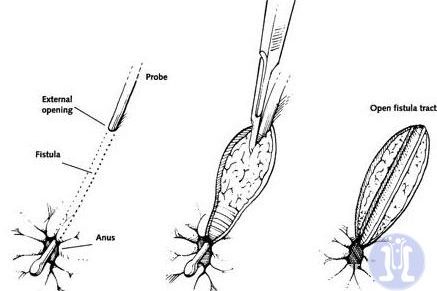 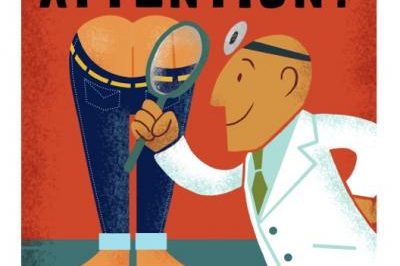 Mr. Apostolos Stamatiadis, colorectal surgeon was born in Istanbul  in 1958. In 1976 he graduated from the secondary school in Athens and was enrolled after entrance exams at the Medical school of the University of Athens. He graduated from the Medical School in July 1982 with “Excellent” grade. From November 1982 until November 1983 he worked at the community health center of Lafka, Korinthia for the fulfillment of the compulsory rural service.

In January 1984 he began his medical specialty of “General Surgery” in the surgical clinic of the Aigio General Hospital. He finally completed his specialty at the 1st Propaedeutic Surgical Clinic of the University of Athens in Hippokration Hospital, under the direct supervision of Professor Vas. Golematis. He received the specialty title in April 1989.

In 1987, he attended for approximately one month the scientific activities of the …..

We use cookies to ensure that we give you the best experience on our website. If you continue to use this site we will assume that you are happy with it.OKRead more