Hemorrhoids are blood filled cushings, which protrude outside anus and may cause significant complaints, such as bleeding and pain. These symptoms may have negative impact on the patient’s life quality.

Hemorrhoids appear as a swelling lump out of anus. Piles can reach quite large dimensions. Another quite often symptom is bleeding. Thrombosis of piles cause transitory extreme pain due to blood stasis which is not permanent.

Symptoms, such as protruding masses, blood at the stool or pain may be produced by hemorrhoids or other more serious conditions. A visit to a proctologist is mandatory. Internal hemorrhoids cannot be diagnosed with finger examination only. Proctoscopy must be done in order to determine the size and the exact location of the hemorrhoids.

If patients have a feeling of bloating in the anus or a feeling of incomplete evacuation, a proctoscopy should be performed (simply by asking the patient to bear down) so as to diagnose internal bowel prolapse. This particular medical condition is caused by continuous defecation attempts or bowel inflammation.

If somebody is diagnosed with hemorrhoids, he should at first instance correct his faulty defecation habits. Nobody should be operated for hemorrhoids, before he stops playing with his cell phone or read books at the toilet. It is very simple and important to correct faulty defecation habits before proceeding to any surgical operation. Constipation can be corrected with proper nutrition (fruits and vegetables, plenty of water) and laxatives. Toilet paper, wet handkerchiefs and soap at the anus should be avoided. If the above measures do not help, an invasive approach may be indicated.

A lot of over-the-counter creams may alleviate symptoms. Hemorrhoidopathy is a common disease and its invasive treatment has drawn interest from a medical or financial point of view. There are many forms of invasive treatment. Simple and cheap treatments do not have any financial interest and are not often suggested. Rubber band ligation is performed without any anesthesia in less than 10 minutes, at the outpatient clinic, with excellent results in selected cases of second-degree or third-degree hemorrhoids. Pain post rubber band ligation is due to poor technique or due to hemorrhoids unsuitable to this procedure. In the recent twenty years, more than 20 techniques and devices have been proposed for the treatment of hemorrhoids (Longo, HAL, THD, Rafaelo, laser, etc.). Some of them were used as advertising “banner”. The proctologist-surgeon should master at least 4-5 techniques and select the appropriate technique or any combination of above according the individual needs of each case. Preoperatively, it is mandatory to recommend the correction of bad defecation habits.

The postoperative pain is minimal after laser surgery.  The old procedure of hemorrhoid resection is painful but effective. Post resection, recovery lasts at least a week; there is pain in defecation and a surgical wound with discharge. Even nowadays with so many new techniques, resection might be mandatory for durable treatment of severe cases. 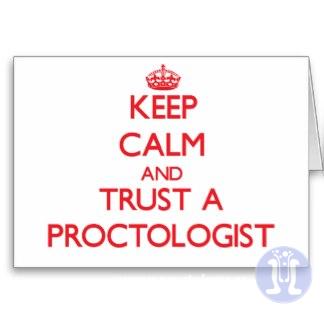 The field of Proctology and its social approach

The specificity of Proctology as a part of medical science.… 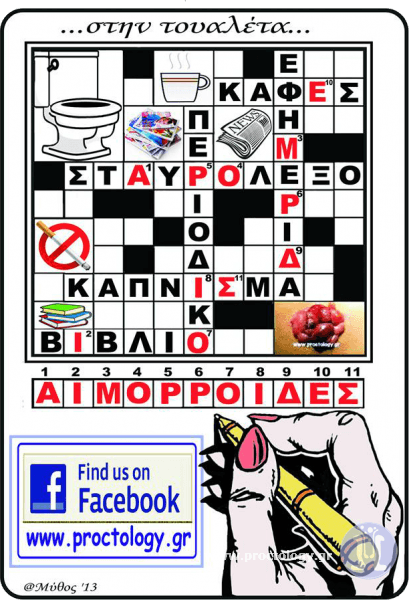 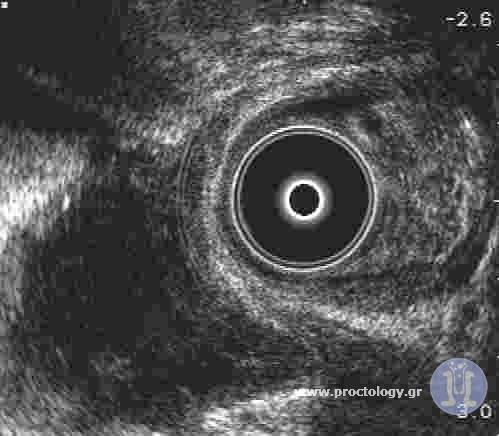 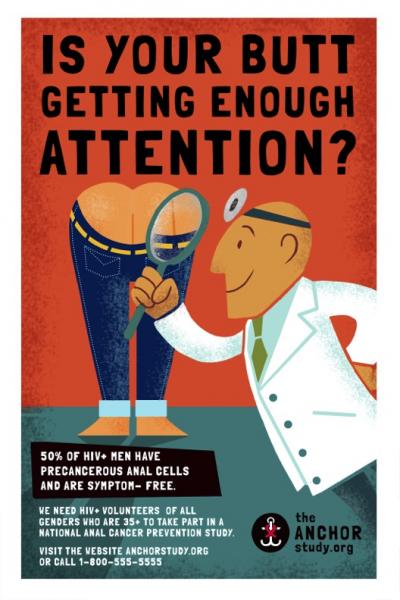 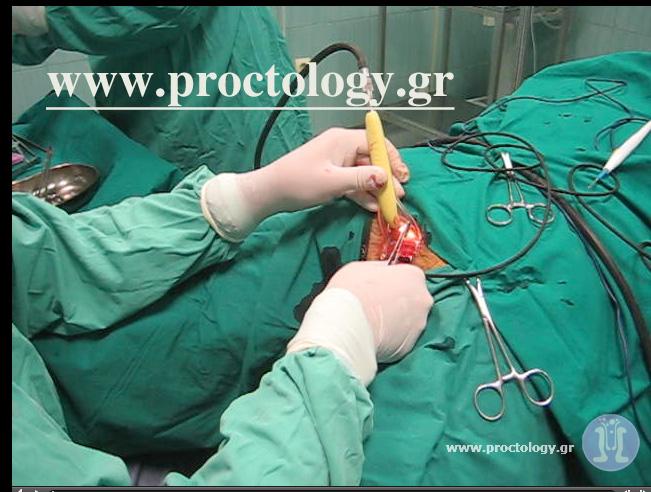 HAL or THD procedures for treatment of hemorrhoids are used… 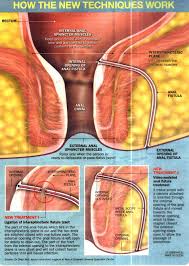 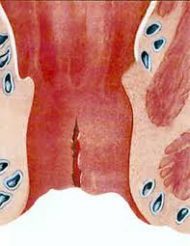 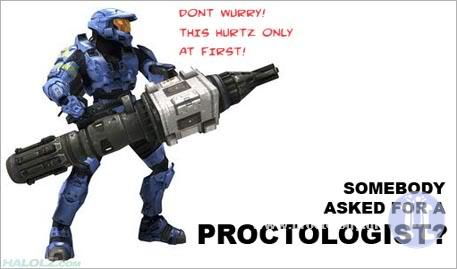 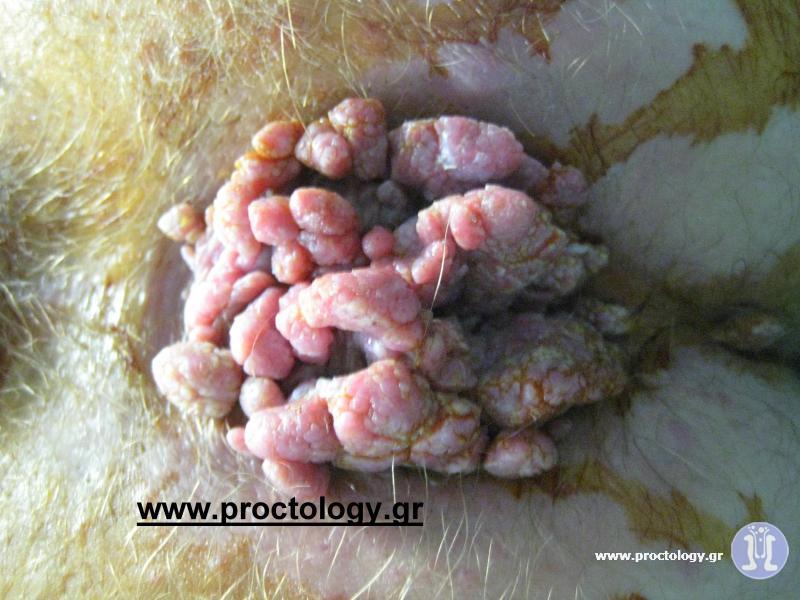 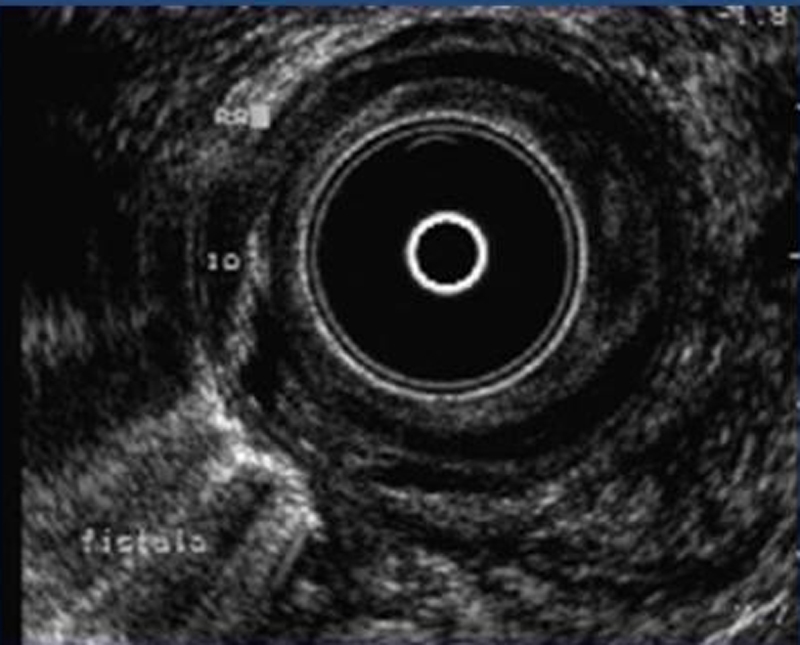 The causes of inflammation around anus

Read more
Recent Articles
Go to Top
We use cookies to ensure that we give you the best experience on our website. If you continue to use this site we will assume that you are happy with it.OKRead more